Would you trade $18 per month for OVER 220 hours of Trading Educational Content that is strategy focused and Live Group Training?


Would you Trade $18 per month to be a member of a Hyperactive chat room and News Room FULL of trading resources and traders that are actually profiting in the market?
Would You trade $18 a month to have access to a Full Time Professional Trading Performance Coach to answer your questions in real time???
What if I told you that you could have ALL 3!!! …
ALL under one roof for JUST $18 per month?
There is NO other trading community out there that is able to
afford such a value packed offer!
The J. Lewis Trading Team has developed something unique and game changing for all the people that want to be part of a community and want to learn BUT can't afford the astronomical costs MOST academies are charging!
Unlock Trading Your Secrets Now!

Our Mission
Our goal is simple…We want to do two things for you! First, We actually want to get you trading the markets successfully so you can take your power back and own your own time!!! Second, and this is an IMPORTANT one…We want to save you from falling victim to the establishment! We want to save you from their predatory type business practices that they have…These guys only have their best interests in mind. How do we know that? Just look at the false promises. Listen to the narrative…It’s truly criminal! We want to be part of the solution to what has been a HUGE problem for ages! Our team is here to offer you a healthy alternative. Something that the public has been asking for. You asked for it and we delivered it…Change is here.
Get Inside Info First!
Join The Tribe
All Your Information is Protected When You Sign Up 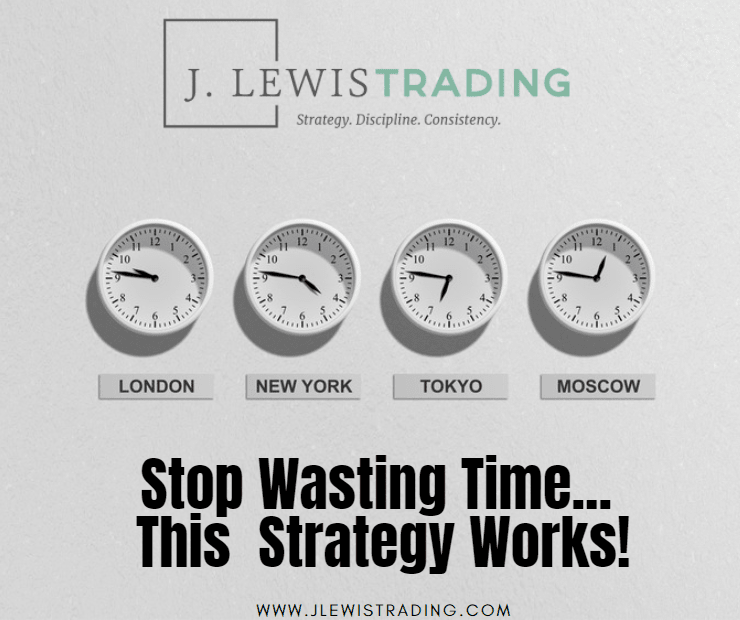 Crush The Markets Now!
Probabilities…
You Got To Know What They Are!

The Definition of Probabilities Is...

Why is this important when it comes to trading? Because it's the difference between seeking consistent returns or completely failing….let's take a deep dive!


Successful traders think in terms of probabilities. Rather than looking at the outcome of a single trade by itself. Historical market data, used earlier for the market forecasting, could be useful for analyzing the current market situation. For example, imagine that you have analyzed the efficiency of your trading strategy on the historical data for several years. The market has been in a trend during this period. But what if the market has changed and moved to the consolidation stage? Do you think it makes sense to rely on the past statistics in this case? Can it provide a clear understanding of the future price movement? Probably not.
It is also important to take into consideration that you cannot guarantee a hundred percent success ratio with any trading strategy or system...you can't. And anyone that says you can, is full of the highest level of dog shit!
Favorable outcomes do exist and can be achieved but it's all based on understanding and having a well tested approach. A convincing risk-reward ratio, based on a large sample set of historical data should put you at ease. The point of doing research is to find something that works. Moving from “what has worked” into seeing if it will continue to work is part of the process. Once you have found something that has worked with a degree of occurrence, then you want to forward test it on paper, or in a demo account.
This is something that I get all my Mentoring Students to do. This is part of the confidence building process. Without this building block traders may see negative consequences, which will eat away at their trading capital. 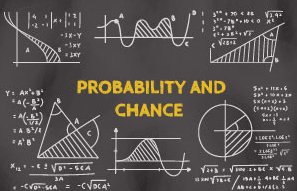 You do not know for sure what chances for success your next trade has, even if you have a general understanding about the historicals on that specific edge. That is why it’s important to track a 20 block vs individual trades. Let’s consider the following situation by way of example.
The trading system showed the 1.5 relation of profitable trades to loss-making ones (that is, 60% of the trades were profitable) in a series of 250 trades. However, note that, out of the total number of trades, 100 trades were closed with a loss. It means that, in principle, there could be a situation, when you can have a big series of losses. I’ve personally experienced situations in the past, and I know this will happen in the future, where I put on trade after trade and I get hammered. I’m at a point now where this doesn’t bother me or affect my trading head space. Why? Because I know my system works over the long term. I also know that on any given trade my risk is always managed correctly and the upside is
always greater than what I'm risking.
It is an unpleasant situation, but the probability of it happening does exist. You could very well flip a coin, wanting to hit tails, but instead hit heads 5 times in a row. Does it mean that the probability of your system is lost? NO…it simply means you’ve hit the wrong side in succession…BUT, over a longer period of time your system will prevail. Plus, there is the other side of the equation that nobody will argue with and that's when you hit 5-6 monsters in a row! Trades LOVE back-2back jacks!
Clearly having a trading strategy with an edge will see that you come out ahead if you make enough trades. It is for this very reason that I track my trading performance over blocks of 20 trades. When I'm reviewing (what I call) a "20 block" I'm looking for a few simple things… how many times did my trading opportunity hit my target and what was my Reward vs Risk. In my personal opinion, for whatever it's worth, trading probabilities are not just subject to patterns and the catalysts that push prices higher, but also the potential reward and the risk you're willing to pay. 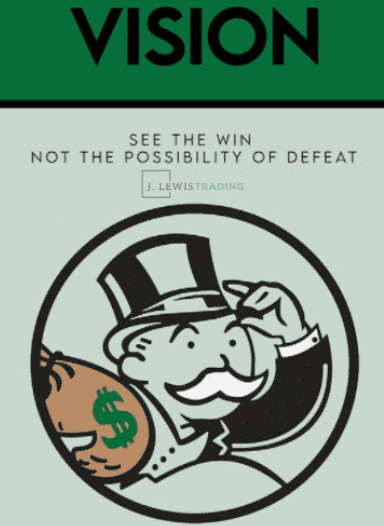 Things to keep in mind… Historical values of the risk-reward ratio cannot be the final measure of future probabilities. These are just forecasted indicators of future probabilities and Even if you have an understanding of what the risk-reward ratio of a specific trading setup would be, you are not one hundred percent sure that the next trade would make profit or loss…this is why RISK MANAGEMENT must be your
primary focus when putting on a trade.


Something important to keep in mind when trading…although historical data says one thing about a trading edge it says nothing about the trade you're about to take. The outcome of future trades are clearly unknown. Understanding historical probabilities are obviously important. That data "suggests" that the system you're tracking
could trade successfully moving forward.
Patterns are powerful. They set up expectations, make connections, and inspire burning questions about whether we’re right or wrong on any given trade. They can be events that regularly repeat themselves, trends in which events rise or fall over a prolonged period or they can emerge from seeing the larger picture. They can be outliers, events that fall outside the norm or newly defined patterns called fractals. Together, pattern recognition can lead to new discoveries, breakthrough ideas,
and innovative concepts within the trading arena!
Trading is not as difficult as you may think! We’ve been made to believe that only a small group of hyper intelligent mathematicians and rocket scientists can run Wall Street. That idea could NOT be further from the truth. The truth is the Retail Trading side has exploded in size!
In fact, 9.6 million people around the world
Over 90% Of People Fail At Trading...
Simply Because
They DON'T HAVE A STRATEGY! !
UNLOCK TOP TRADING SECRETS...LEARN TO TRADE WITH A
PROFESSIONAL TRADER AS YOUR GUILD!
Hit The The Red Button

About The Author: Julian Lewis

I have been trading for close to 10 years and have been a Trading Performance Coach for the last 7 years! Trading is not as difficult as you may think! We’ve been made to believe that only a small group of hyper intelligent mathematicians and rocket scientists can run Wall Street. That idea could NOT be further from the truth.
My goal is simple…I want to do two things for you! First, I actually want to get you trading the markets successfully so you can take your power back and own your own time!!! Second, and this is an IMPORTANT one…I want to save you from falling victim to the establishment! I want to save you from their predatory type business practices that they have…These guys only have their best interests in mind. How do we know that? Just look at the false promises. Listen to the narrative…It’s truly criminal! 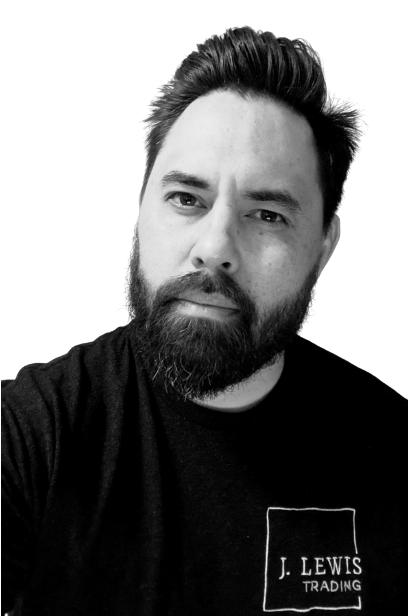